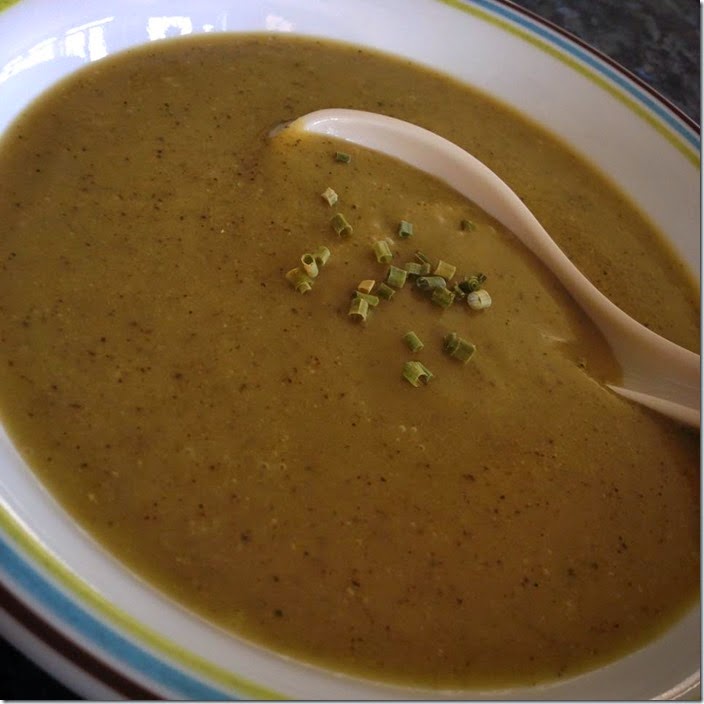 We could eat this soup every.single.day and sometimes we go for weeks at a time doing just that!  Such a simple, healthy soup and it’s beyond delicious!  We found the recipe originally on Melissa Joulwan’s blog, The Clothes Make the Girl and in her cookbook, Well Fed 2.  Melissa labels this soup as “a healthy hug in a bowl” which is such a fitting description for this soup.  We make this soup when we gather up enough leftover pieces of zucchini after spiralizing it when making another of Melissa’s recipes, Zucchini Noodles Aglio et Olio (freeze the extra pieces until you have enough.)  We also make this soup when we have an abundance of fresh zucchini.  When we have an abundance of zucchini, we make a huge pot and freeze the soup in 4-6 cup containers.  If you do freeze the soup, you’ll need to puree it again once thawed, either by placing it in the blender or using an immersion blender.  So, if you have an abundance of zucchini or need a warm hug, make this soup!! 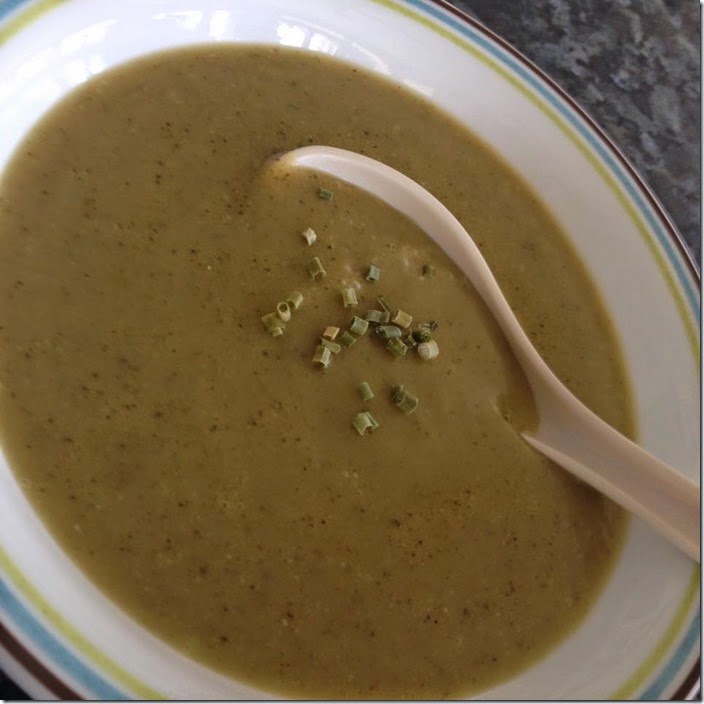 Heat the coconut oil in a large soup pot.  Add the onions and sauté low and slow, until caramelized.  Add the garlic, ginger, coriander, salt & pepper.  Cook stirring continuously until toasted and fragrant, about 2 minutes.  Add the chicken broth and zucchini.  Bring to a boil and then reduce to a simmer.  Allow the soup to cook for 45-60 minutes, until the zucchini is very soft.  Once the zucchini is soft, use an immersion blender to puree the soup, or use a blender to carefully puree (use a towel to hold the lid on the blender on whilst pureeing.)  Serve hot.