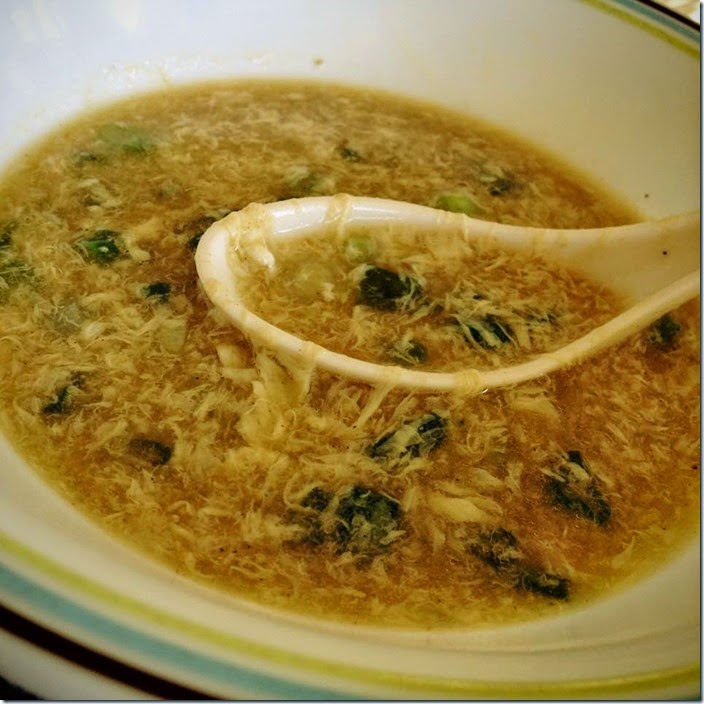 Okay a little whinge here, we live in Georgia and waking to temperatures in the single digits and feeling like negative numbers should not happen!!  Unfortunately that’s exactly what happened this morning and we’ll be lucky to get up to 30F.  Not our favorite kind of weather!  So, with it being crazy cold outside we needed to warm our insides and for that, nothing is better than a steaming bowl of soup.  Today we decided it would be Egg Drop Soup, not only because it’s simple & quick to make and we had all the ingredients in the house, but also because Maisie has been cleared to have eggs as we test her tolerance and vasomotor rhinitis response.  This soup took minutes to make and got big thumbs up and smiles from Maisie and all of us. 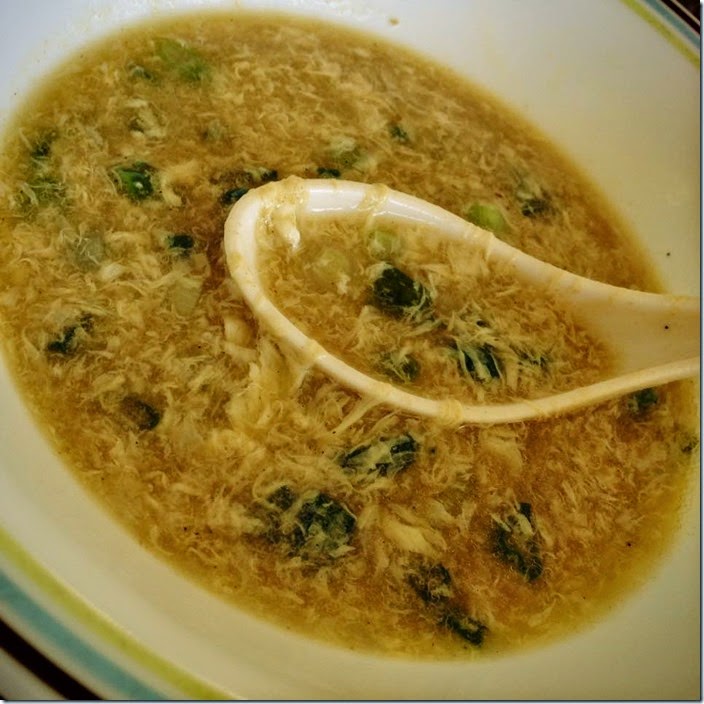 In a heavy pot, bring the soup, ginger, pepper, garlic, sesame oil & fish sauce to a boil.  While that is coming to a boil, in a small bowl, mix the coconut aminos and arrowroot powder to form a smooth slurry.  In a separate bowl, whisk the eggs and 2 TBS. water together.  Once the soup begins to boil, stir briskly while slowly adding the arrowroot slurry.  Allow to boil for 30-60 seconds and then lower the temperature.  Still stirring the soup continuously, drizzle in the eggs allowing the strands of egg to cook.  Add the green onions and then season to taste with salt.