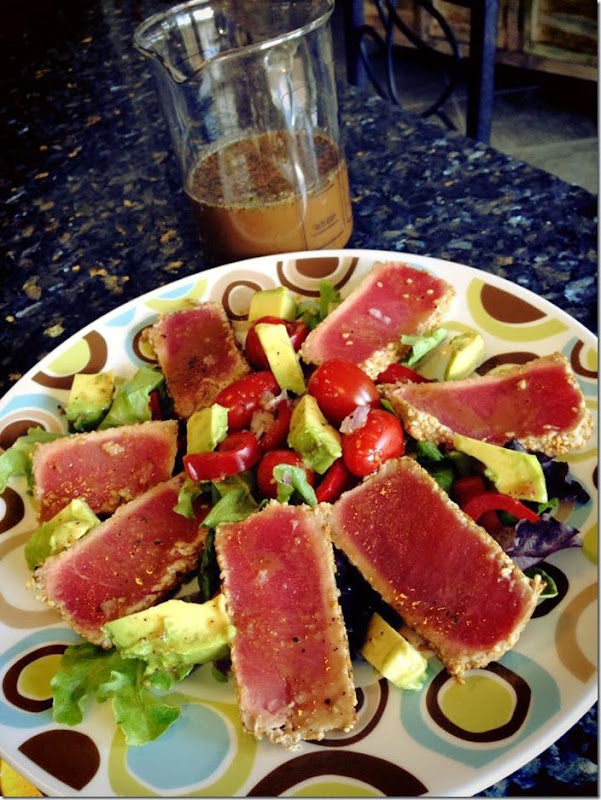 I can’t believe that here in Georgia, summer is technically over as most of the children in public school return to classes today!!  Maisie has two weeks remaining to her summer break but she would happily return to school today as she loves school and her teacher.  In my mind it’s still summer as it’s Georgia and HOT outside!  With that being said, most meals are quick, cold or made on the grill.  Those three factors were a consideration this month when choosing a recipe for this Secret Recipe Club reveal.  This month I was assigned Sawsan’s blog, Chef in Disguise.  We were super excited when we perused Sawsan’s blog because she lives in the UAE and shares easy and authentic middle eastern, Levantine and arabic recipes and we adore middle eastern food.  We also knew that it would be a great opportunity to use some of our rarely-used pantry items in a new and different way.  Sawsan had quite a few recipes that caught our attention including her Kofta bi tahini which would have been made with sweet potatoes to better fit in with our diet; and then two totally off-diet and non-middle eastern treats, sfogliatelle, one of my favorite Italian treats and my all time absolute-favorite-cake-ever, Swedish prinsesstarta. But as I said, it’s hot here in Georgia and we’re trying to eat healthy so a new and interesting dressing on a salad topped with some sesame crusted seared Ahi tuna won the recipe contest.  We chose Sawsan’s Ponegranate molasses salad dressing because it sounded totally delicious AND we had all the ingredients in our pantry.  Big Win! 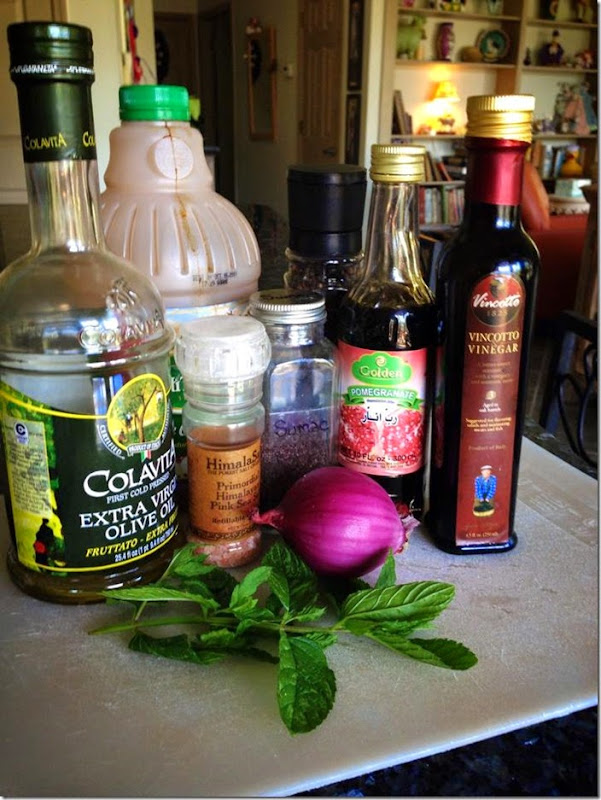 I don’t know why the lemon and garlic were left out of this picture, but trust me, they made it into the dressing.  I love that we were able to use two of our rarely used ingredients in a new and delicious way.  We generally use pomegranate molasses when making Fesenjān and sumac combined with garlic powder, dusted onto poultry before roasting, makes for an easy and delicious way to make a bird.

We followed Sawsan’s recipe for the dressing pretty closely, but since we have an abundance of mint growing in the garden, we used fresh instead of dried.  Also, Sawsan mentioned in her post that balsamic or apple cider vinegar could be used, each giving the dressing a different flavor profile.  We decided to split the difference and play off the sweet, sour and the tart notes of the dressing and used both types of vinegars.  Our decision to use both vinegars made for a totally delicious sweet, tart, complex and well balanced dressing.  I especially liked the mint component of the dressing, subtle and a wonderful addition.  We stored the extra dressing in a glass jar in the fridge and just gave it a shake each time we used it.

Check out Sawsan’s blog for not only fabulous recipes and photos, but also for an interesting look at her culture, the country in which she lives and of course a few glimpses of her cute little kids. 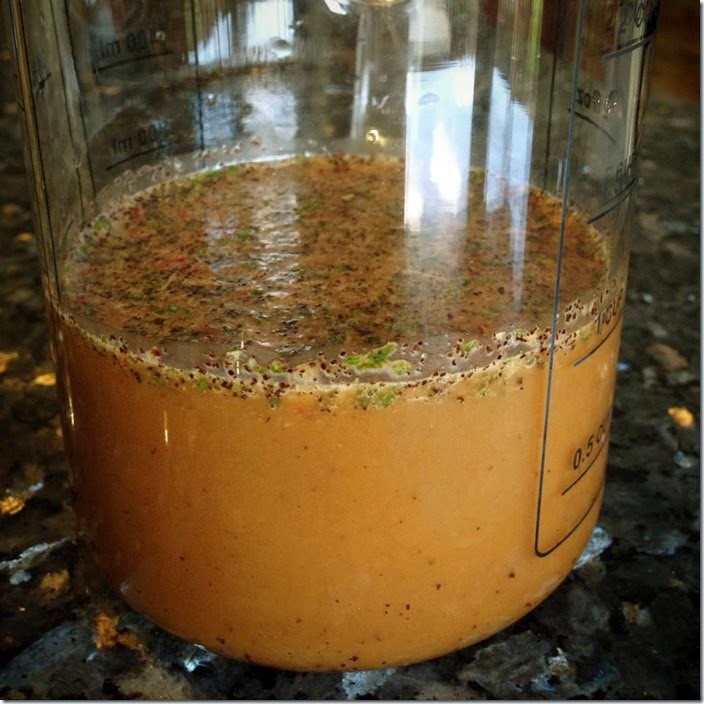 Add all the ingredients to the jar of a blender and process until well combined.